SHARING IN POST-COMMUNIST CITIES: THE PAST, THE PRESENT AND THE FUTURE

The three international issues of Magazyn Miasta - the Cities Magazine are capturing the development of sharing in Central and Eastern European cities. What is the driving force behind urban sharing? How will the concept of sharing affect our everyday life in the future? Find the answer in the interview with Marta Żakowska, the editor from Magazyn Miasta, Warsaw, Poland. 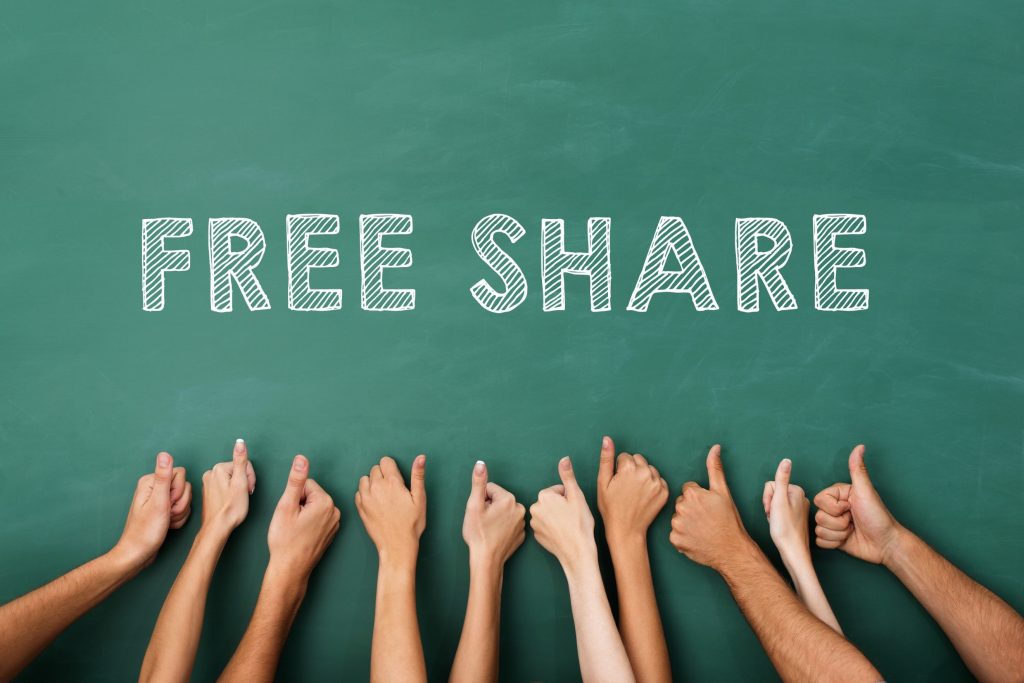 “In times of a climate crisis and shrinking resources all forms of sharing are and will be worth their weight in gold.”

You published three international issues of Magazyn Miasta – the Cities Magazine capturing the development of sharing in Central and Eastern European cities. What is the driving force behind urban sharing – in any time?

Historically, people shared mainly due to the lack of resources in the region. It was also a political statement – communism forced sharing on people as an important social value. Today, sharing represents a fight against urban and modern loneliness, economic hardship and – still lack of resources. Also, our culture of abundance has been creating a growing resistance to consumerism, so today’s version of “having it all” is not buying a drill but borrowing it. Children of generations killing themselves at work to acquire possessions are increasingly willing to have fewer things, especially if these should harm them or our planet. This trend is reflected in the market – as it channells this growing energy into urban sharing.

In the first issue of the Cities Magazine, you wrote that it is our past that shapes our present and the future. Has the social history of Central and Eastern Europe influenced its current culture of sharing?

For sure, people who lived in communist times built on a national sharing system missed the possibility of personal ownership. That is why in the 1990s, when communism collapsed in Central Europe, most of urban dwellers focused on privatisation – of everything. On a bigger scale – cities privatising heating systems – and on a smaller scale – people wanting to own a car, a flat or house and to put a fence around their property. New generations appeared and we have different social experiences. Young people want to share more goods and resources, as they were brought up in the 1990s and saw the costs of working from dawn till the dusk to pay everything their parents wanted to have. The sharing economy has a very site-specific background in Central Europe.

You grew up in an apartment bloc in communist Warsaw – a common type of housing at that time. Did people engage in sharing despite the anonymity of mass housing?

In many ways they did, especially when it came to children. We were brought up by a local village – our neighbourhood. Loads of aunties, lunches at friends’ mums, wherever our feet took us. We borrowed more things from the neighbours than people do now. Also, our neighbourhood had a great system of public spaces. It created and defined our life, every day practices and relationships. What was obvious in communist times, is not today – a grid of open public spaces in between buildings is not a modern Warsaw thing. Today, people privatise public space, put up fences and cut off local communities.

As part of Shared Cities you mapped the current status quo of sharing in post-socialist cities. What are the most remarkable initiatives and sharing practices you found?

For me it’s the fight for sharing power and public space. More and more cities implement new forms of local democracy thanks to the work of urban activists – often we see a big contrast to politics on the national level, like in Poland nowadays. It is impressive when you realise that only three decades ago there were no local governments here. Nowadays, you can follow the work of Urban Movement Congress in Poland, the biggest network of urban activists in the world, or a movement for the nationalisation of privately-owned apartments in Berlin. We describe it in the third issue of the Magazyn Miasta: Cities Magazine. It’s amazing! Other strong initiatives are the ones fighting for making public space really public – I believe that the people who are involved in these efforts will shape our new urban future.

Will sharing concepts in Central and Eastern Europe continue to be influenced by the East-West division or will we see similar development as in Western cities?

Urban societies in post-communist cities do have some social aversion to sharing. But as time goes by, more urban dwellers are open to sharing again and to trying its new forms. The market is changing as well – not only it shapes and uses the energy of the young generation who feels that they don’t need to own so much. It also creates new opportunities for sharing, like Uber, Airbnb, data sharing, etc. Urban sharing is well received even by people who love personal ownership as they have the experience from communist times of what it’s like to not be able to own. There is a social conflict in Poland caused by a huge disproportion in access to good salaries and good quality of life. Also, young people know that it is their parents’ generation who created this unfair country in which it is difficult to push through a glass ceiling. This creates a specific background to the current sharing culture. To be honest, new forms of sharing in the region are rarely influenced by former practices of sharing – they simply resemble the current „Western“ sharing culture: co-living, food-cooperatives, fight for public space, shared transportation, open data, new forms of urban democracy and deliberation …

How will the concept of sharing affect our everyday life in the future?

In today’s fast changing world saying anything about the future is risky – they say that the multiplied effect of a butterfly flapping its wings in China may soon be felt through the whole world. We can also meet a black swan – all of us at once. Still, in the third issue of the Shared Cities magazine, our authors take a shot at predicting the directions our future will take. Please join us in this valuable exercise and you will see! In times of a climate crisis and shrinking resources all forms of sharing are and will be worth their weight in gold. The demand for sharing in all its forms originates in people trying to save money, emotions and resources. Like earning a little bit extra through renting your apartment for the weekend. Finding a cheaper, faster and greener way to get to a place. Not getting saddled with a bank loan. Avoiding mistakes and bad decisions by sharing knowledge and experience. Joining other people to lower single supplement costs. All these decisions are increasingly accompanied by a growing unwillingness to own things. What will it bring? Check out our new issue and look for answers together with our authors!