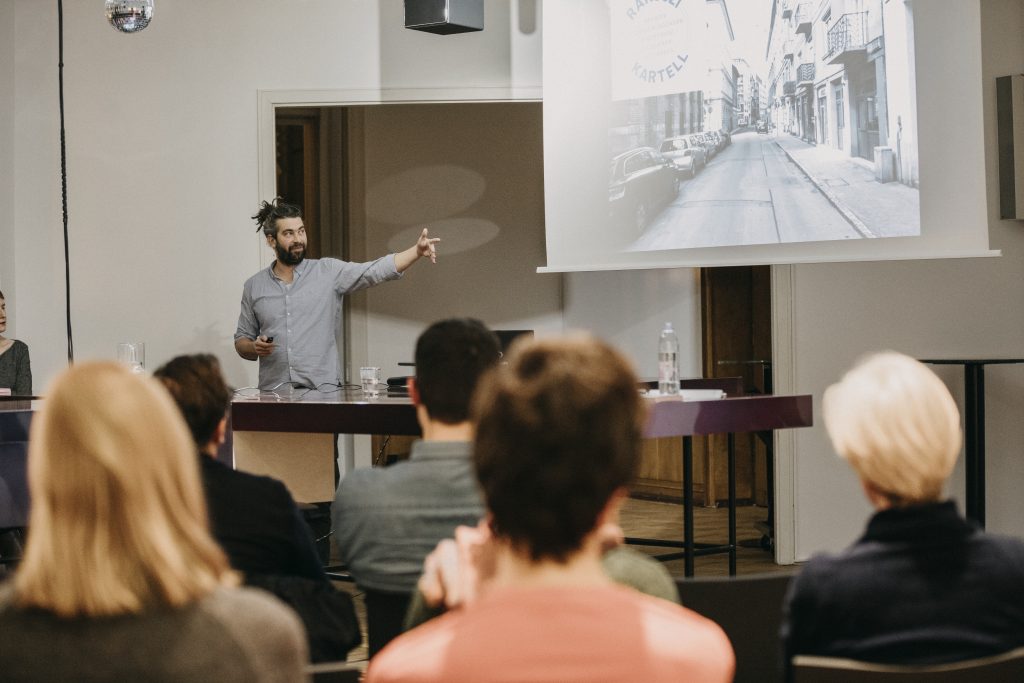 One of Mindspace’s main projects is the transformation of Rákóczi Square. Where did the idea to get involved in the development of this neighbourhood come from?

What kind of problems do people in the Rákóczi neighbourhood face?

Budapest has more than twenty markets, some of them are very touristic. The Rákóczi market hall, however, is a special case – as it is situated in the Rákóczi neighbourhood – a former red-light district. The market did have a golden era in the 1980s as many rich people lived there and it benefited from the prostitution business. In 2017, we approached the farmers selling their produce in the market hall. They complained about the management of the market and about the low interest and income during weekdays. Some of the reasons behind these problems were obvious – as the opening hours of the market were from 6am to 4pm on weekdays. These are not relevant times for people who go to work. We identified positives too – the market hall is beautiful and spacious on the inside or we discovered new gastro-shops that opened there. Based on this initial research, we decided to enhance the market’s function as a semi-public square.

Why do you think market halls are so popular today?

Apart from revitalising the Rákóczi market hall, how do you enhance public life in the district?

The turning point was Rákóczisquaring – a four-day workshop we ran last September. We rented space inside the market hall and organized community-oriented concerts after closing hours. We also rented spots close to the market and opened a pop-up print shop, a workshop and an exhibition.  It felt like a defibrillation, the energy just flew through the hall!

Importantly, we managed to gather the support of the management of the market hall – a municipality-based institution – for our workshop and started co-operating with them. It’s a long-term process to change their attitude to e.g. making the opening hours more user-friendly though. Based on this collaboration, we put together guidelines on how to rent a spot from the municipality or how to organize events inside the market. Mindspace now serves as a safety net for businesses in the area so they don’t have to deal with the administration or market hall management directly. Finally, we support these businesses with joint branding (Rákóczisquaring) and have started to distribute a local magazine 8pages.

How do you involve different stakeholders in the revitalisation of the Rákóczi neighbourhood?

The whole Rákóczi neighbourhood is quickly changing these days – new blocks of flats are popping up, it’s becoming very hip. In a way, we are still newcomers, so we rely on a few local connections to reach other locals. Using Facebook is not enough, we have to go out, hand out flyers, talk to mothers on the playground… This worked when we organized the Rákóczi Vakáczió, a summer vacation workshop for kids. We also involved a temporary crisis home for kids living in bad social conditions who couldn’t leave the city for the summer to help them integrate into the neighbourhood. Otherwise, we communicate with stakeholders in the Rákóczi neighbourhood on three levels: with the market hall management, with locals and with businesses and farmers in the market hall. Generally, what works is when stakeholders feel that you bring them added value and that their interests are being represented. After a community breakfast we organized, two farmers came to tell me that the event brought them new customers.

What recommendations do you have for other cities transforming public spaces?

Place-making as a process involves two types of activities – first mapping and research and then maintenance. I recommend to start with deciding which type of activity fits your organization better – for Mindspace it was clear that we don’t have the institutional framework necessary to sustain long-term planning and research. That’s why we focus on testing ideas and evaluating them on an ongoing basis. Finally, be patient with place-making, design lots of small-scale things (like a simple community breakfast) and network with communities and locals. 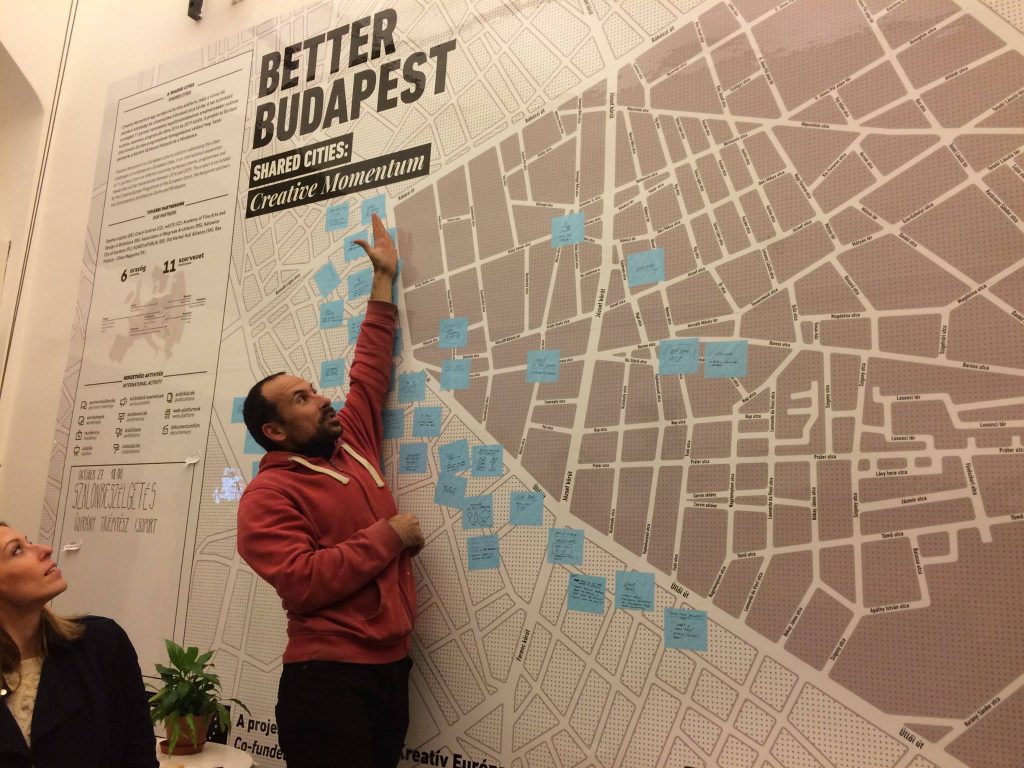