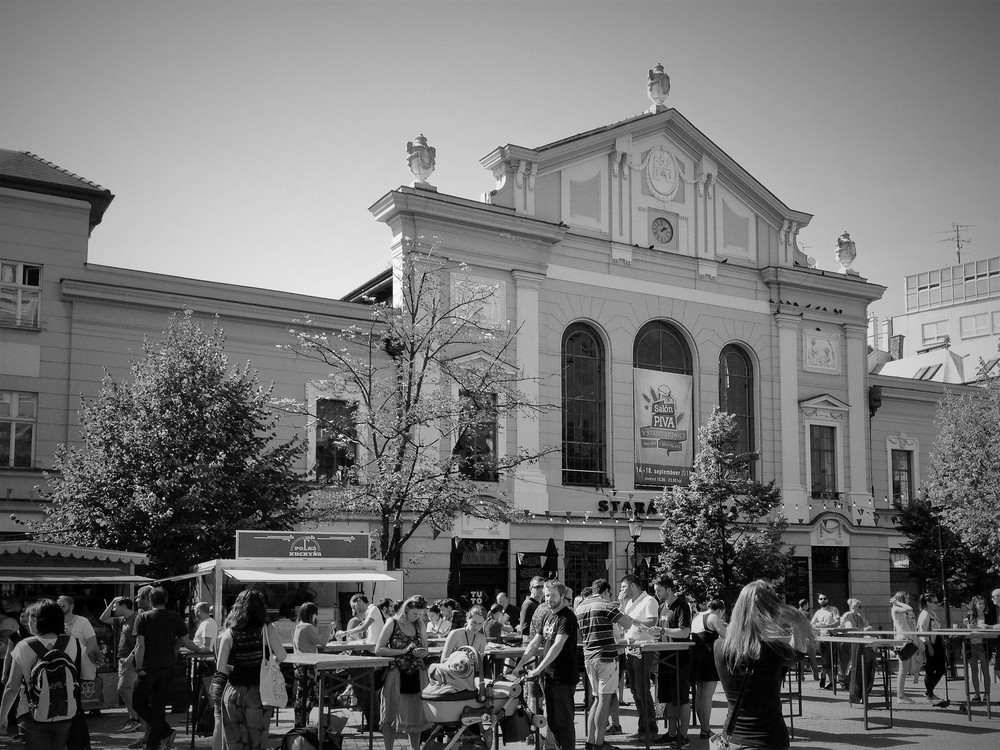 Slovakia's capital is quick to accept new trends while holding onto nostalgias. While residential and administration towers are being built, places like Petržalka – the city's memento of late socialist urbanism – stand the test of time.

Shared Cities in Bratislava focused on reviving the city’s many Iconic Ruins, once prominent buildings now losing their relevance, as well as transforming one of Bratislava’s biggest squares, the SNP Square in front of the Old Market Hall.

Department of Architecture at the Academy of Fine Arts and Design

Bratislava’s small but influential school of architecture encourages inspiring interactions and critical thinking by organizing presentations of student works in front of invited critics, lectures held by prominent guests as well as various exhibitions. During Shared Cities, the department focused on exploring the possibilities of how Iconic Ruins – buildings of cultural and social institutions in prominent urban spots that were once designed as monuments but today are in a state of ruin – can be transformed into viable modern buildings.

The Old Market Hall alliance is a civic association founded in 2012. Its main aim is to revitalise the historic building of the Old Market Hall in the centre of Bratislava. The association has gradually turned the building into a modern urban centre and venue for conferences, markets and cultural events. Old Market Hall’s activities catalyse progress in its whole neighbourhood. As part of Shared Cities, the case study Vivid Square focuses on the regeneration of Námestie SNP (Slovak Uprising Square) on which the Old Market Hall is built. Once improved, it will be an example of a functional and accessible city space.

Let's value symbolic buildings of Central Europe‘s post-war socialist architecture and find a new way to use them for our society. The Academy of Fine Arts and Design in Bratislava designed different ideas for that in their project “Iconic Ruins”. 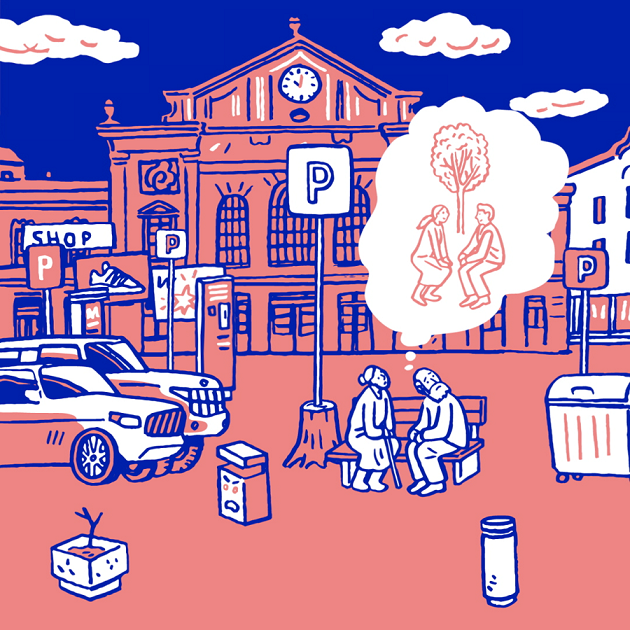 The Old Market Hall Alliance remembered how the square in front of the Market Hall used to look like and revived it through their project “Vivid Square”.

Iconic Ruins are high quality architecture that lost their ideological and programmatic meaning, and have become a modern-day ruin. What are the biggest challenges you face when dealing with these buildings? And what are the most distinguishing features, and opportunities for the Iconic Ruins? Find the answer in the interview with Vít Halada from the Academy of Fine Arts and Design in Bratislava, Slovakia.

What is the future of Iconic Ruins? After the transition to democracy, these buildings have slipped out of public and political interest. Under the scope of 'Shared Cities: Creative Momentum' architects and students conducted research into the re-use of these abandoned buildings. Download the publication 'Iconic Ruins / Strategies' to get the latest information on their studies. Available now! 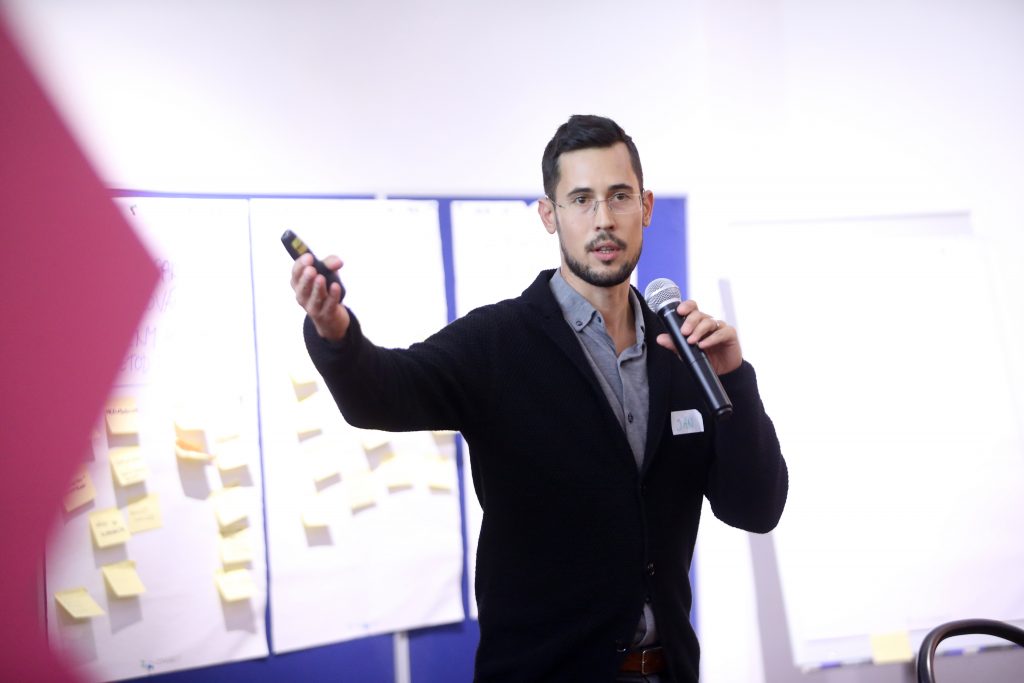 What is crucial when it comes to creating a lively public space – be it transforming squares, bringing unused buildings back to life or revitalizing inner courtyards? Find the answer in the interview with Jan Mazur from the Old Market Hall Alliance, Bratislava, Slovakia. 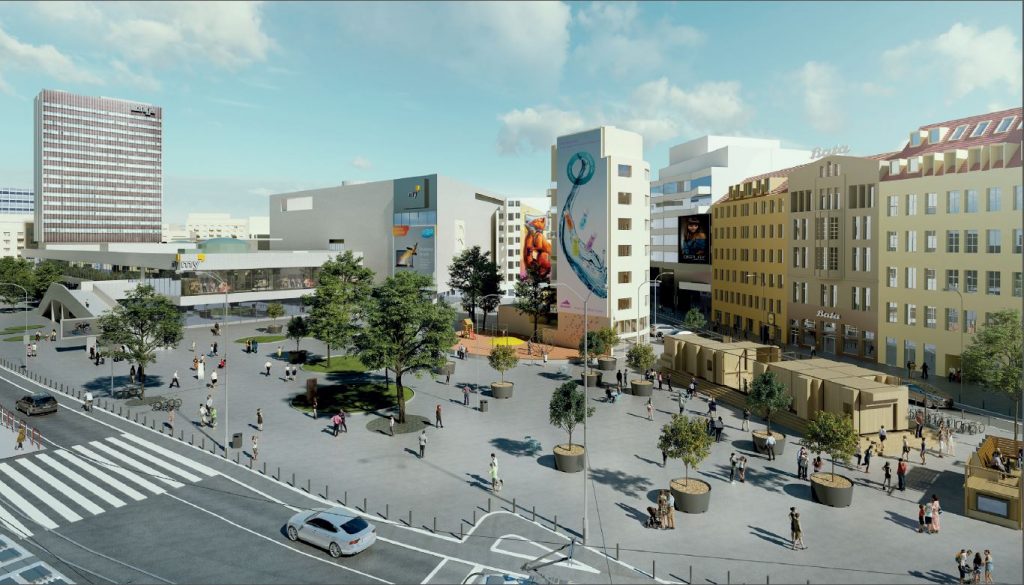 The objective of the Vivid Square / Živé námestie project is unification and regeneration of SNP Square (Slovak National Uprising Square) and Kamenné Square in Bratislava, which, once improved, could be an example of functional and accessible city spaces.

Central and Eastern European municipalities often face the same challenges. One common issue is that city governments work with limited budgets and - at the same time - typically underuse resources available to them. Read more about a case study tackling this problem in Bratislava in the 6th edition of the Shared Cities Diaries. Written by Jan Mazur from Aliancia Stara Trznica. 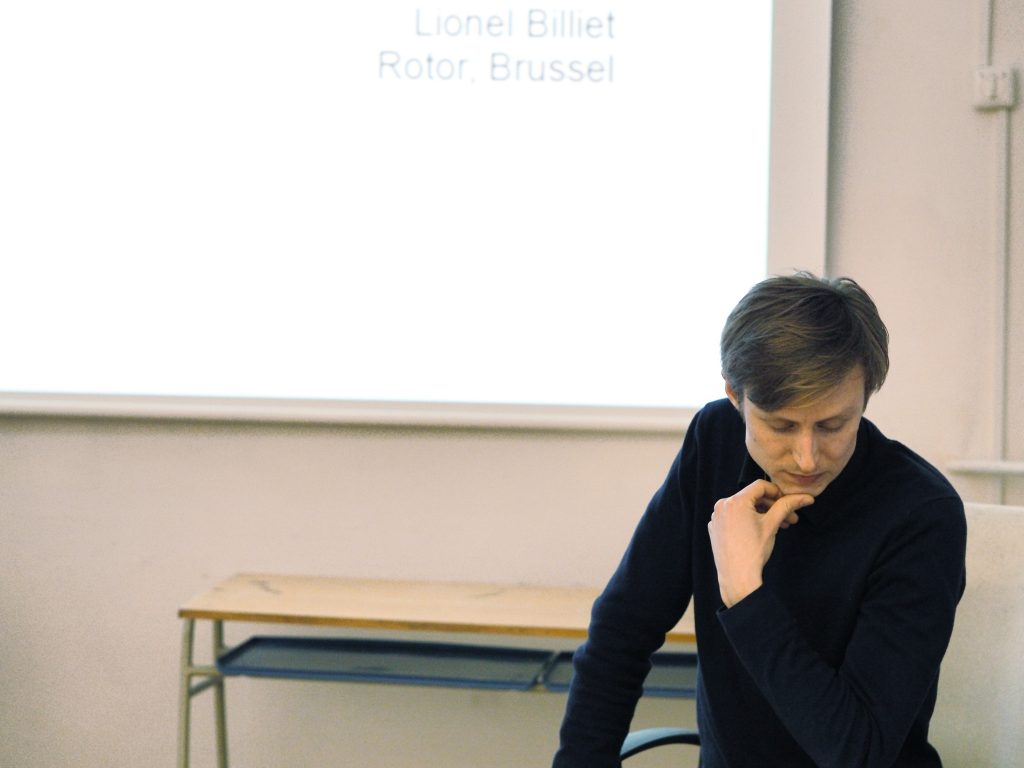 If you express the recycling rate in terms of value (the residual value of recirculated products in relation to the initial value of all building products being discarded), it equals approximately 1%. That's the way we look at it. We think that next to the logistics of waste management, we need a system that allows us to maintain circulation elements with a value – this value being technical, cultural, or economic. 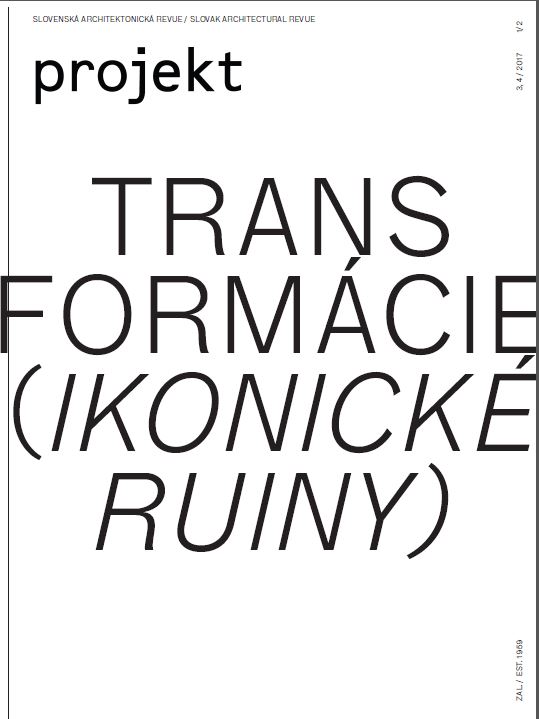 Download an issue of the Slovak Architectural Review magazine: Projekt 3-4, 2017 dedicated to the topic of Iconic Ruins. The monothematic double issue deals with iconic architecture choosing transformation, rather than demolition or historically true reconstruction as an approach. The magazine displays the extensive research and work of established architects and students on selected iconic buildings in Berlin, Prague, Katowice and Bratislava conducted under the scope of Shared Cities: Creative Momentum. 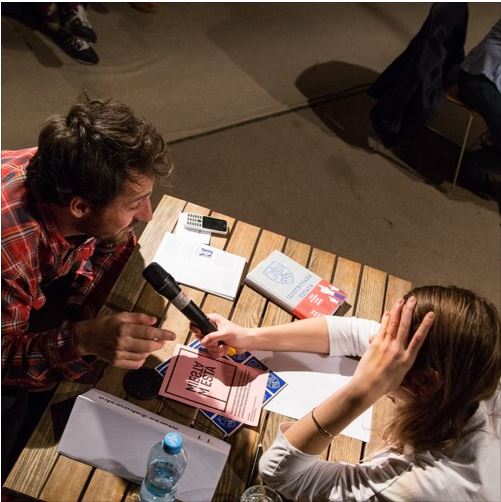 The October edition of WhatCity? in Bratislava on the topic of sharing is on Soundcloud now! Eleven experts, eleven experiences with sharing in cities - listen to the intense exchanges between speakers and guests in one-on-one dialogues.